Embraced by the Beauty Mountain, Ciwidian is a simple and unsophisticated tribe, where people graze, crop, fish and hunt to coexist with Nature. Lifestyles here convey that the Ciwidian Tribe possesses abundant life energy far beyond your imagination. 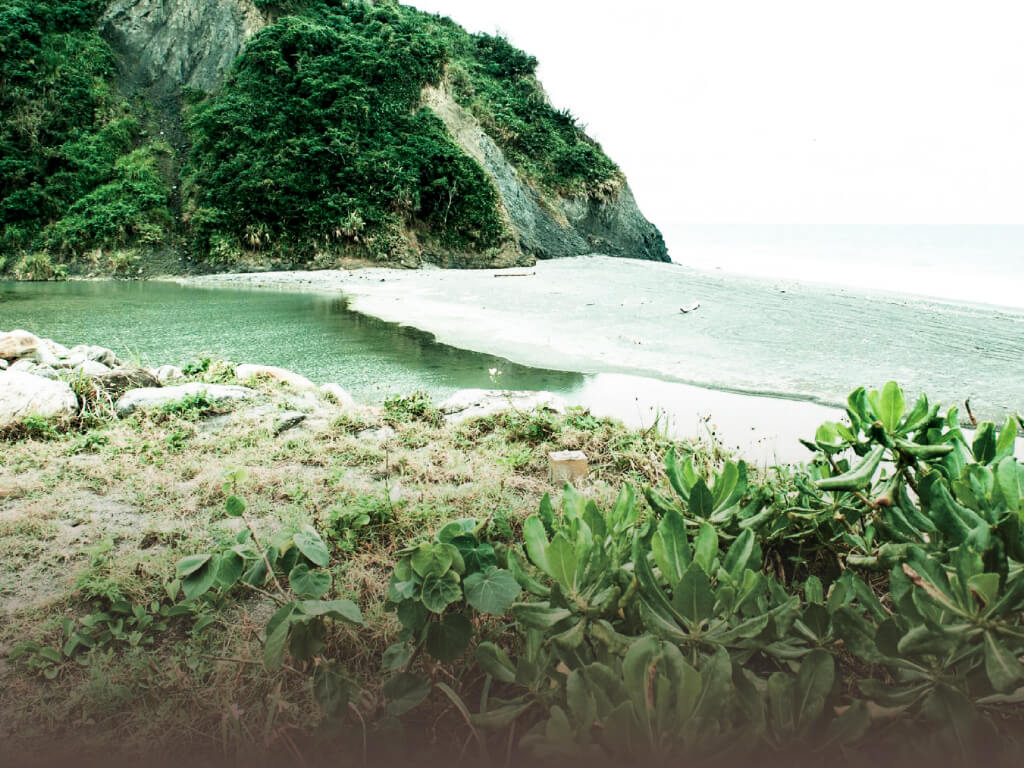 In the Amis language, the Ciwidian Tribe is called "Ciwidian," a place of numerous leeches. It sounds as if Ciwidian was a barren land, but, this is actually a peaceful and comfortable basin surrounded by mountains and the sea. From the grazing ground to the deep gorge, along the river bank to the appealing beach, every element of Ciwidian displays the beauty of the tribe which carries infinite power of life in tranquility. 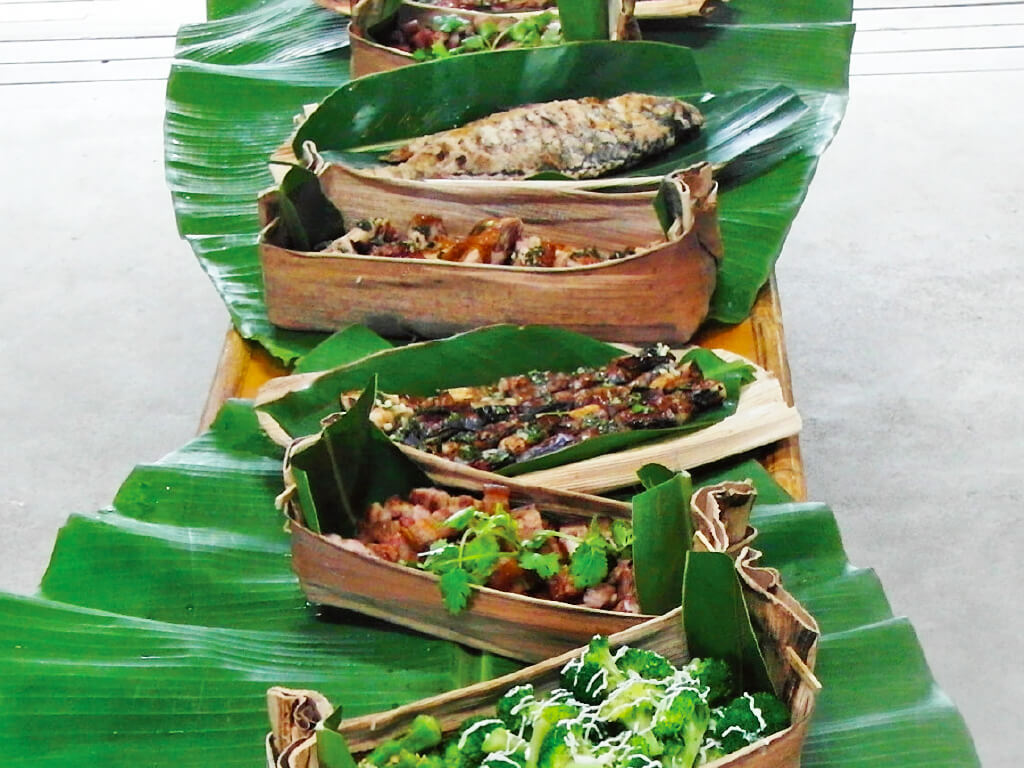 Have a bowl of delicious authentic Ciwidian braised noodles or beef noodles. Or, taste the lover's dumplings (alifongfong) and hunter's energy soup at hunter's rest stop. Savoring local cuisine not only satisfies your appetite but also warms your heart. 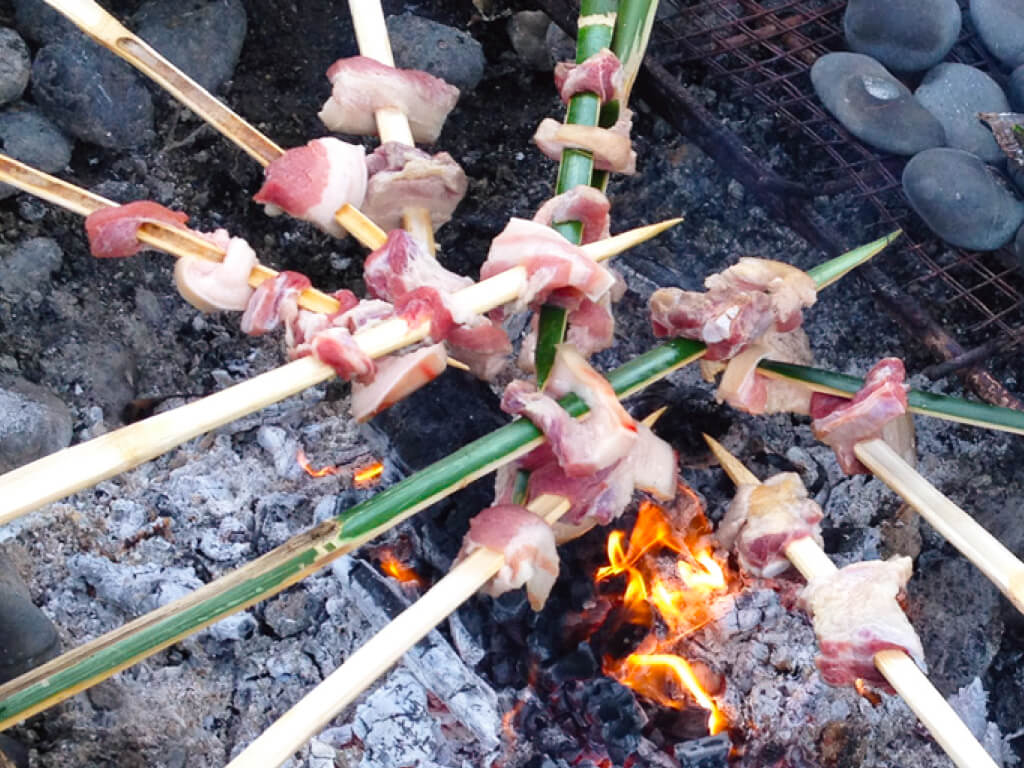 Take a walk to Bridge No. 18 with the tribal tour guide. In the soothing ambient sounds of the running Fanshuliao River and with a splendid view of the steep gorge in front of you, the guide will tell a tale about those Amis young men who tried to vault over the gorge by bamboo to be the tribal leader but fell into the deep gorge. As a result, the bamboo left after the pole vault grew into a forest, the symbol of their braveness. While the Mini-Taroko brings you a spectacular view, the story about Arikakay the Giant Child Eater is told.

How fun it is to be an Amis Hunter! 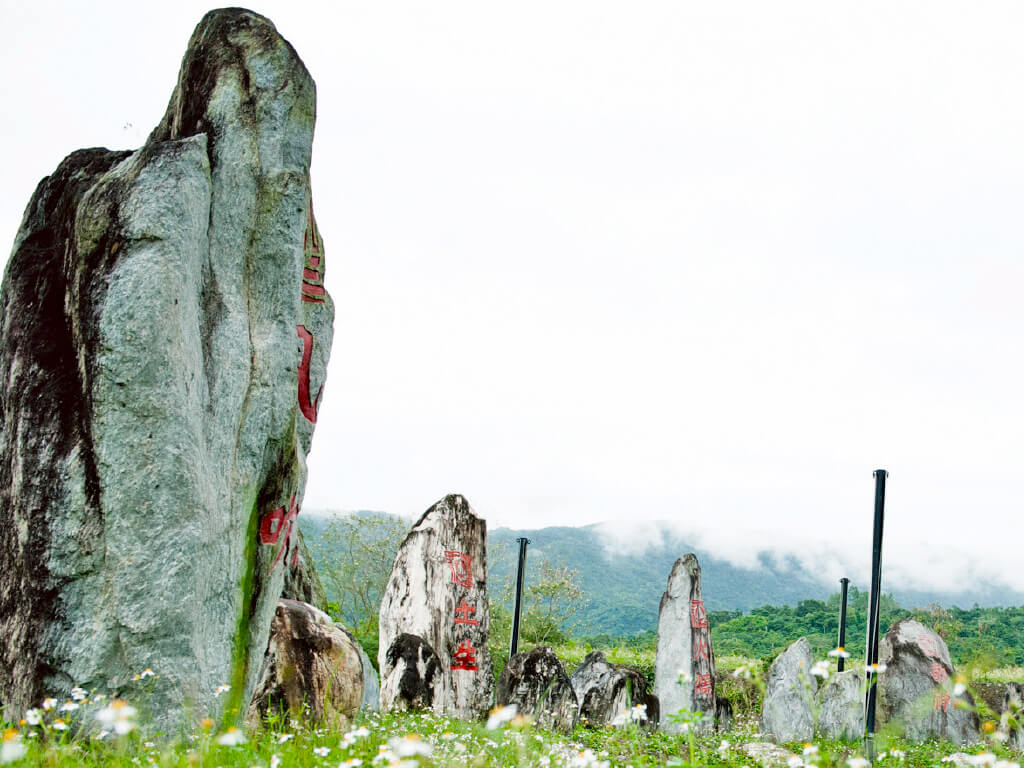 In the past, whenever the leader of the tribe made announcements to his people, he stood on the Tribal Leader Stone to speak, making it one of the meaningful tribal symbols.