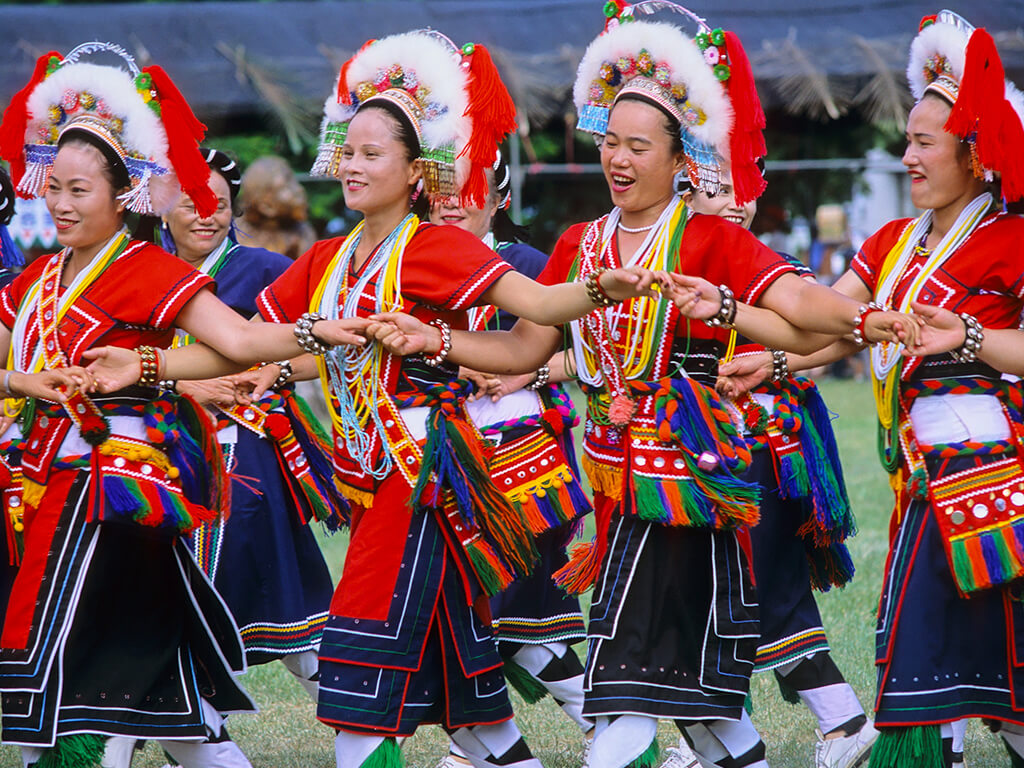 Sheltered Between the Mountains and the Sea Preserving Each Unique Culture

The diversity of ethnic groups is the most interesting human trait on the East Coast. There are Amis People, Kavalan People and Sakiazya People. Among them, the Amis is the largest ethnic group totaling 140,000 people. They are found predominantly in the valleys south of the Liwu River and along the East Coast. There are about 35,000 living within the East Coast National Scenic Area, and they are divided into 50 tribal communities. They form the majority of the residents of the East Coast National Scenic Area. In recent years, with the rise of racial awareness, a younger generation of artists have gone back to the coast and rebuilt the beauty of their tradition. Although many of the traditions and rituals have been simplified over time, the singing and dancing still flows with the unique cultural characteristics of the indigenous people, passed down from generation to generation.。

The traditional Festivals of the Amis people 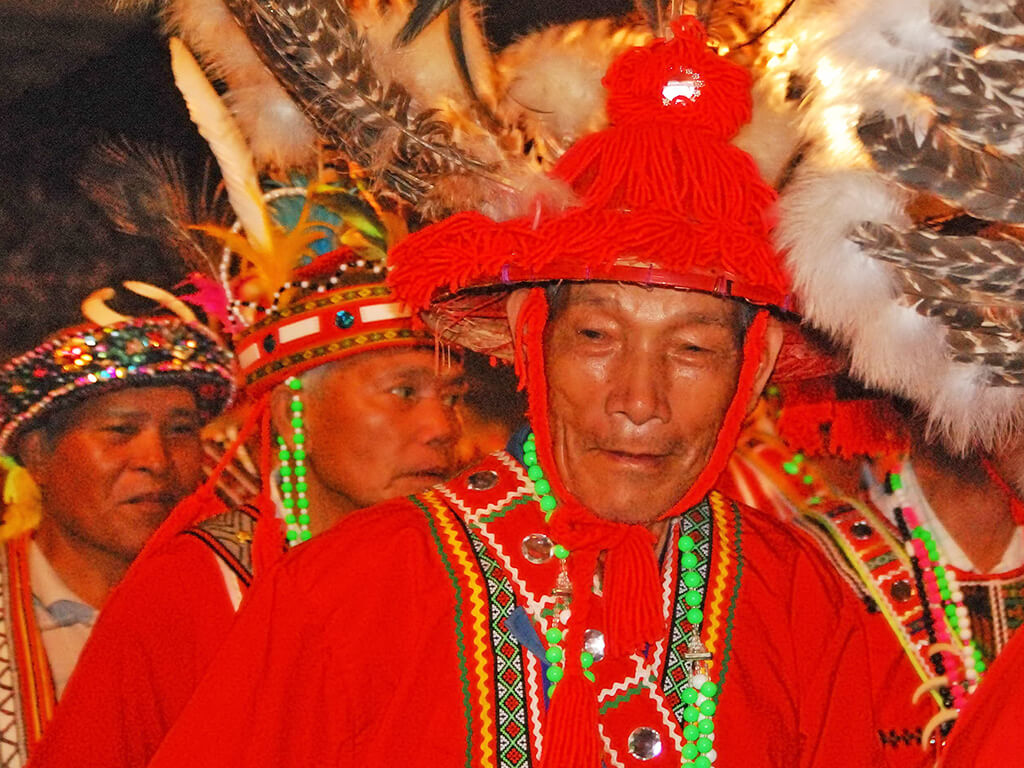 The Amis people still retain a rich traditional culture, especially during the Harvest Festival which is the most traditional ceremony in Amis culture. The Harvest Festival, held every summer, celebrates the millet harvest. It is full of blessings and thanksgiving. It also emphasizes reverence to their ancestors, as well as the concept of the unity, harmony and ethical morality. Amis people prefer to congregate in big groups. The traditional Amis society is matrilineal. The status of women in the family is superior to men. However, the tribal organization belongs to the male, which is distinguished between young and old to form strict age-status classes. These classes take charges of official tribal positions and ensure tribal development. Their tribal organization is truly unique. Amis people have long practiced agriculture. Most of the farming is done by the women while men excel at fishing and hunting. Life is fairly simple and inexpensive, however, they show their abundance of color at the Harvest Festival, and the Amis dresses and rattan, pottery are concrete manifestations of the Amis material culture. 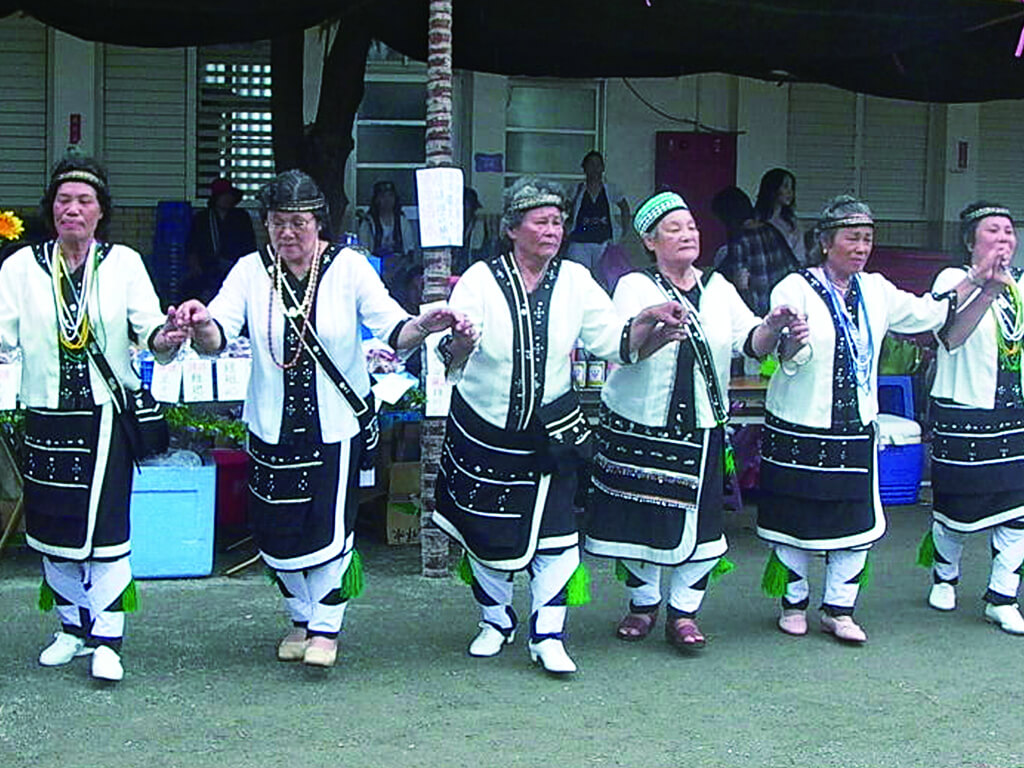 The Kavalan People migrated from the Lanyang Plain to the Chilai Plain have extended their cultural existence because of the events at Chialiwan in 1878. Hidden between the mountain and the sea on the isolated east coast ensured their continued presence. They started their search for their ethnic roots and identity during the Name Rectification Campaign in 1980. In 2002, the Kavalan People officially became the 11th indigenous groups in Taiwan. The Kavalan People view the blossom season of coral flowers as the as the beginning of the New Year, they farm, fish and hunt. They are also skilled in the use of banana plant fiber cloth, but unfortunately these extraordinary skills were almost lost after the invasion of outside civilization. Luckily, one branch of the Kavalan People moved to Fengbin to avoid the influx of outside culture and therefore preserved their technology, language, lifestyle, as well as their excellent food. It is possible to see and experience Kavalan culture in Fengbin today.

The Sakiazya people who hid amongst the Amis people. 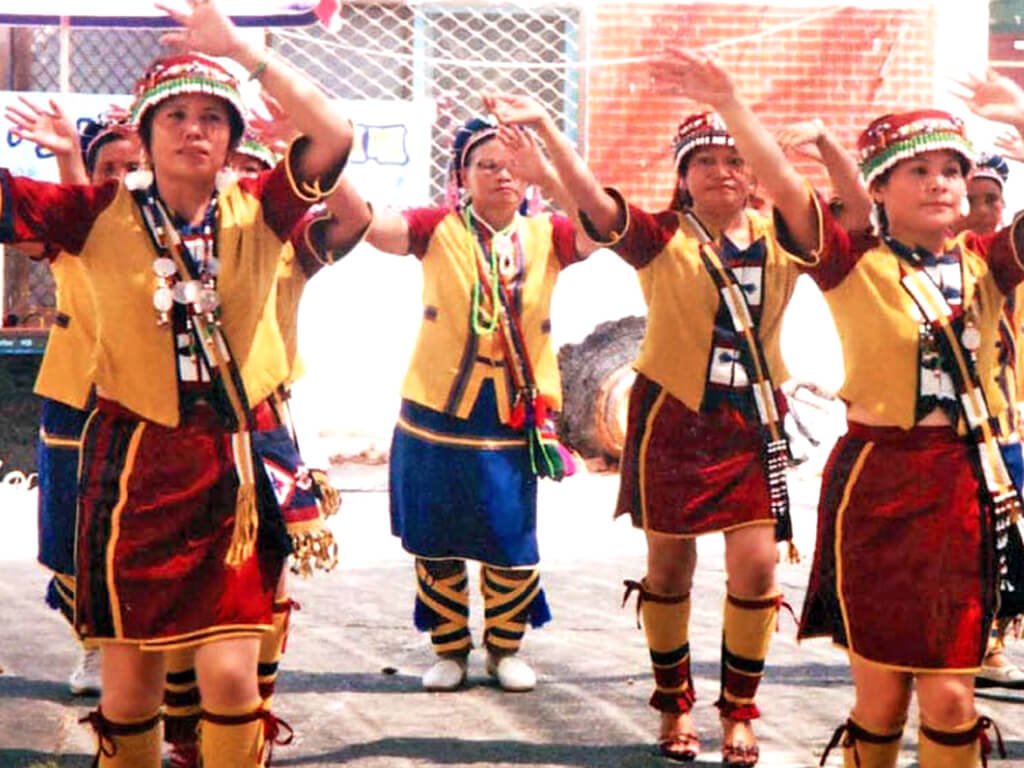 Sakiazya People started their Name Rectification Campaign in 2004. In 2007, they officially became the 13th indigenous group in Taiwan. Originally distributed in Hualien’s Sakiazya plain, due to the Chialiwan Incident in1878, they blended into the Amis Tribe and lived together with the Amis People. They learned the Amis language, and gave up their own culture and customs until 2004. It was only then that they finally started to search the true colors of the Sakiazya. The largest group of Sakiazya People on the East Coast can be found in Shuilian and Jiqi. Jiqi is the most intact Sakiazya community in Taiwan. As with the Kavalan People, the geographical isolation between the mountains and the sea, helped retain their culture, language and ethnic heritage. 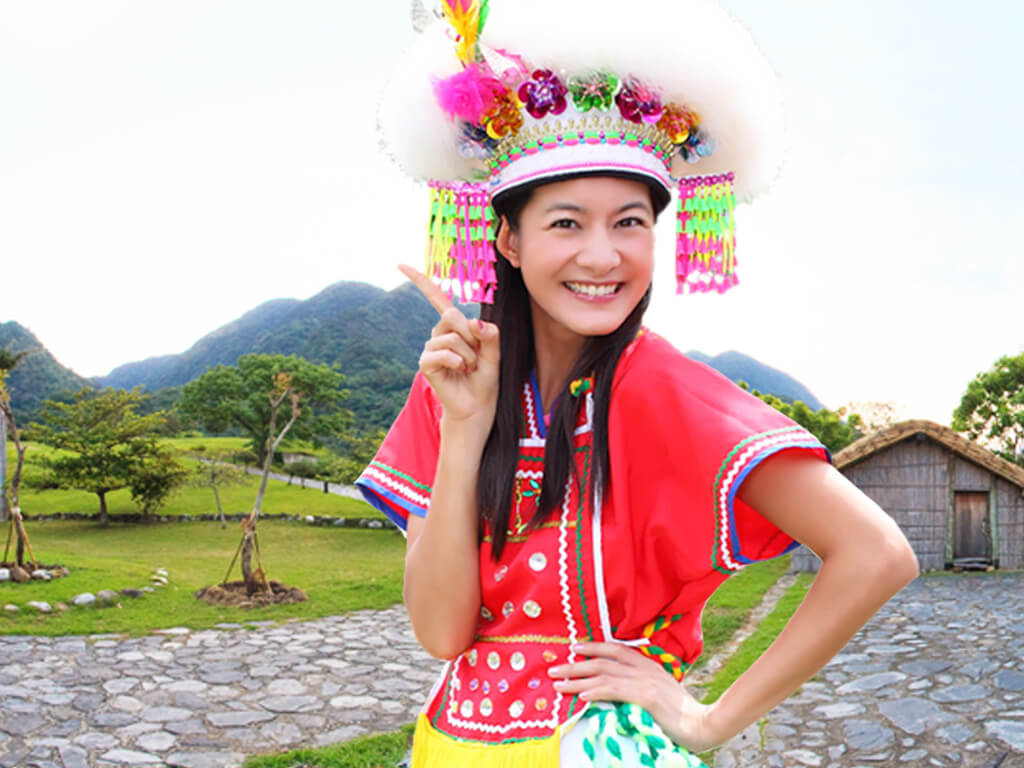 The Amis People live mostly in eastern Taiwan, especially in the flat East Rift Valley area and the flat land along the East Coast. Among the 50,000 indigenous people on the East Coast, the Amis people represent 60% of them, so the area is full of Amis color.
Amis language is Austronesian, and is the most used Austronesian language in Taiwan. Due to geographical isolation, it is subdivided into the following dialects: Northern Amis, Central Amis, Coastal Amis , Malan Amis, and Hengchun Amis. Between the various groups, there are slight differences in vocabulary, definition and accent, meaning their English accents will be slightly different.
The Amis has no written records, the culture is passed down through word of mouth from generation to generation. Although Amis vocabulary is very rich, it lacks some general, conceptual and abstract vocabulary. For example, there is no concept of zero, there is “father” and “mother” but no word for “parent.” Another example is that there is no expression for good and evil, beauty and ugliness. These concepts are all expressed as “good” and “bad.”When in Rome do as the Romans do. Learn a few common greetings in Amis before you visit the Amis People. They will think that you come with sincerity!！